Name: Cancelled - Power in Partnership Breakfast
Time: 7:30 AM - 8:30 AM EDT
Website: http://www.rowanchamber.com
Registration: Sorry, public registration for this event has been closed. 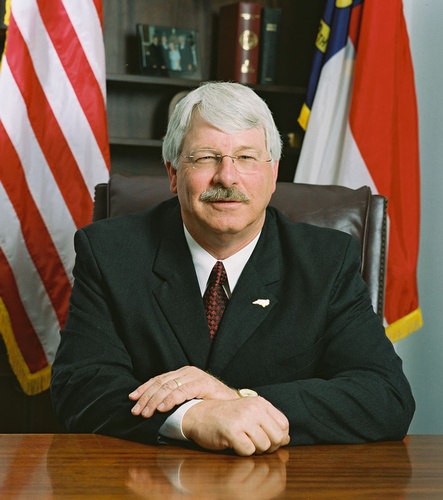 N.C. Agriculture Commissioner Steve Troxler was raised in the Guilford County community of Browns Summit and has spent his entire career in agriculture as founder, owner and operator of Troxler Farms. Over the years, the family-owned farm has produced tobacco, wheat, vegetables and soybeans.

He also serves on the boards of the N.C. Foundation for Soil and Water Conservation, the Rural Economic Development Center and the N.C. Biotechnology Center. He is a member of numerous organizations, including the N.C. Tobacco Research Commission and the Southern United States Trade Association. 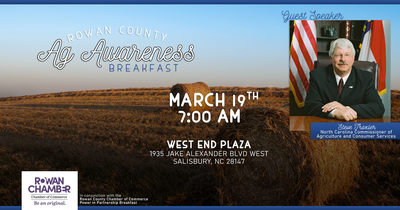